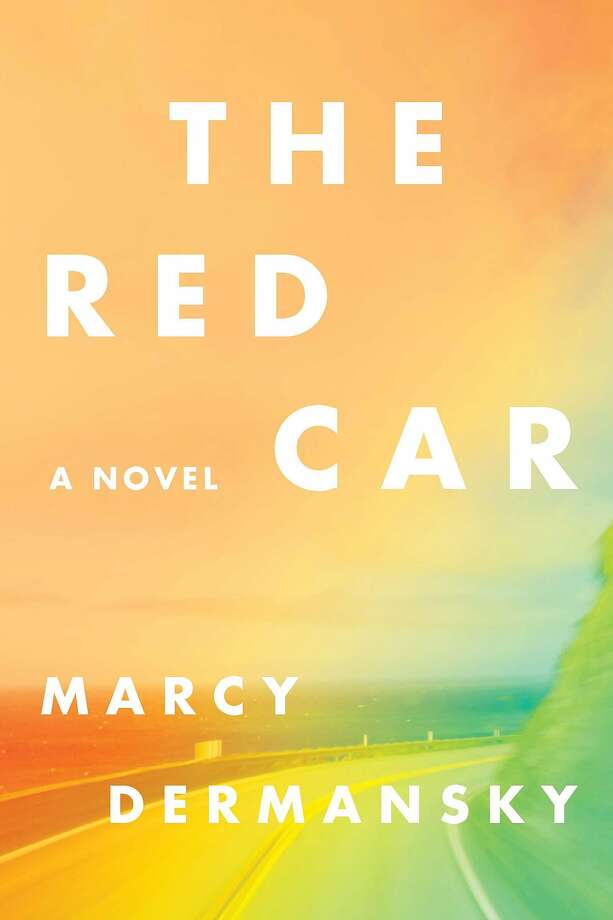 Leah is an aspiring writer who’s stuck in a rut, despite having recently finished her first manuscript. She tells herself she loves her husband, Han, but she feels little passion for him and is frightened by his explosive temper. She wishes she was doing something else with her life; although she loves writing, nothing about the rest of her life inspires any joy in her. Then one day Leah finds out her old boss Judy from back when she lived in San Francisco has just died in an automobile accident.

Leah and Judy had an incredibly close relationship and Leah is devastated by her old friend’s death, and frustrated when she finds out Judy willed her the sportscar she died in. Leah never liked the car, sensing something sinister about it as soon as Judy purchased it, and she wants it as far away from her as possible. However, against Han’s wishes Leah travels back to San Francisco for the first time in years to attend Judy’s funeral, and she experiences a series of events that start to throw a wrench into her dull, static existence.

I pretty much chose The Red Car on impulse at the local library, I’ve been interested in a while by reading Bad Marie by the same author but this one was the only book by the author that was available. I had more or less no idea what this book was about, so I decided to just give it a shot. First of all, I did like the way it was written and how Leah’s narrative was sometimes broken into short, fragmented sentences that occasionally almost verged on stream-of-consciousness. The prose sometimes made me feel like the protagonist was trying to get her thoughts together as she told the story, and I thought the way the author did that was well-done.

Overall, I felt Leah was a pretty unsympathetic character, and although she had her likable moments for the most part they were few and far between. I had a lot of trouble believing her character was supposed to be in her thirties, because she acted like she was much younger, practically a teenager. Although I’m all for novels with female anti-heroes (I don’t think there are nearly enough of those kinds of characters, honestly) and I appreciated the author’s willingness to write a heroine who was both frustratingly self-centered and flaky, Leah’s decision-making skills made me roll my eyes constantly throughout the story.

If her husband hadn’t been such a douchebag, I probably might have felt sorry for him, because let’s just say Leah does not remain faithful to him on her road trip. I felt that Leah’s character felt fairly believable overall, though I didn’t ever feel like I really understood her. That might have been because there was nothing about her that I related to, except for our mutual passion for writing. I think maybe that’s the reason I didn’t like this book more than I did, even though I enjoyed the writing. The Red Car is all about the self-discovery journey of a central character I had trouble liking or empathizing with, surrounded by supporting characters I felt equally apathetic towards. There was nothing in it with which I really identified, and even though I found that it was an enjoyable read I also don’t think I’m a part of it’s target audience.