I’ve never seen the film adaptation of this starring Will Smith, but after reading the play it’s definitely something I’d like to check out in the future. Six Degrees of Separation is an odd play about class and privilege, with an unsettling tone and very unlikable characters. It starts out with a young gay black man who’s an extremely skilled con artist insinuating himself in the lives of a rich white couple, and how his deceit and people’s reactions to his behavior set off a chain of peculiar events.

The young grifter, Paul, preys on his entitled victims’ racially biased perceptions of the ‘well-spoken educated black man’ and something about his ruthless opportunism appeals to them and arouses their sympathies even as he callously ruins lives. The nature of this play is misanthropic and somewhat satiric, and it’s strength lies in character motives that are both perplexing and often fascinating.

I read most of this book years ago (when I was an actual kid) and even though I liked it, it took me ages to go back to it and read it all the way through. Jacqueline Woodson can be a bit hit-or-miss for me, but this was one of the books by her I actually really like and I’d also recommend the sequel. Locomotion is a really quick read that revolves around Lonnie, a little boy who went into the foster care system after his parents died in a fire. He ends up being adopted by someone who loves him, but he ends up separated from his beloved younger sister in the process when she goes to a different foster family that doesn’t accept boys.

Lonnie has several positive friendships with his peers, but he’s often lonely and his love of poetry is something his most boys his age can’t relate to. Locomotion is told in a lyrical and intimate style that still feels appropriate to the character’s young age, and Lonnie is a sensitive, thoughtful character who’s a good role model and provides a engrossing portrayal of someone falling in love with the creative process and dealing with life events that are sometimes traumatic and difficult, but never devoid of hope.

I didn’t have particularly high expectations for this book, but I thought the premise sounded cute and that it might be a nice quick read. Fake Blood is a inoffensive but forgettable graphic novel for middle graders, about a little boy who has a crush on his classmate but doesn’t feel she knows he exists.

The kid, A.J., decides to model himself after an angsty vampire bad-boy to win his dream girl Nia’s affections, but it turns out what he interprets to be a vampire fandom is way off- Nia is actually a vampire hunter who keeps tabs on bloodsuckers in order to kill them. Trying to avoid being killed by Nia over a unfortunate miscommunication, A.J. also teams up with his two goofy friends to track a real vampire who’s infiltrated the school.

The antagonist is the most entertaining part of the story, his identity is obvious right off the bat but he adds a bit of humor to a story with mostly flat characters. There is very little tension and even the characters don’t seem to take their conflicts seriously. As a reader I didn’t even get a sense that the characters were frightened in life-threatening situations, it was very slapstick-y and the none of the emotions rang true.

I think even in a silly and light-hearted story written for children, the author should lend some sense of authenticity to the characters and that wasn’t present here. The only parts of this book I really enjoyed was the ones where the author parodied Twilight. This might appeal to middle graders who are reluctant readers but it lacked crossover appeal. 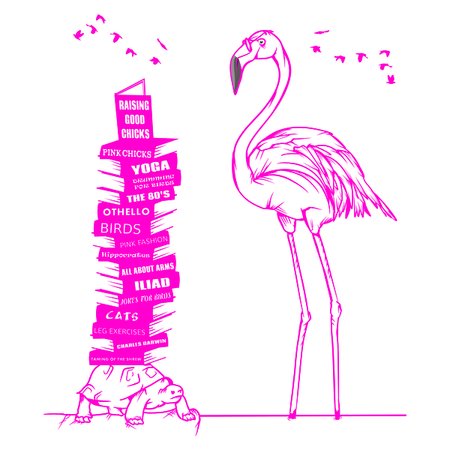 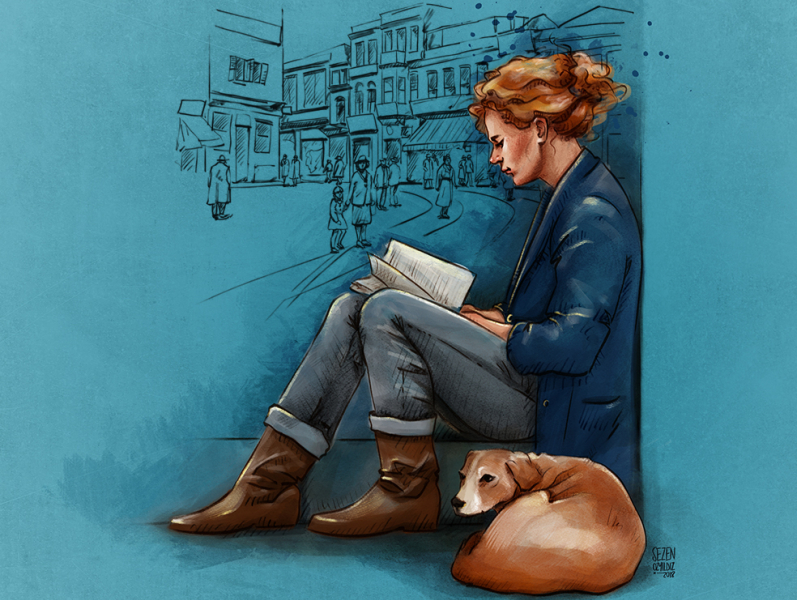 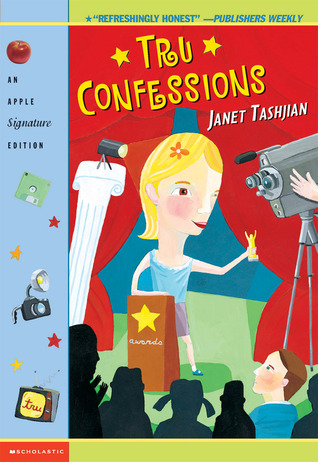